Enter your work email address to request a demo.

Thank you! Your request has been received!
Oops! Something went wrong while submitting the form. 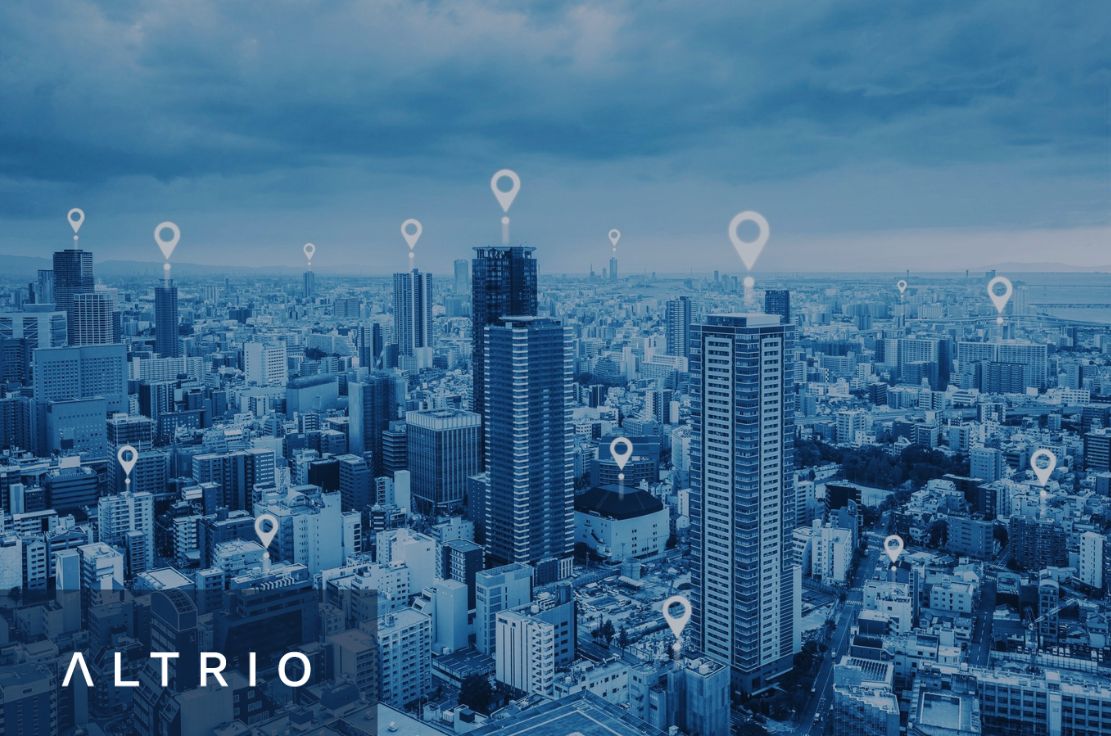 Commercial real estate (CRE) investors see a vast amount of data on properties. Firms accumulate an internal proprietary dataset with every deal they underwrite or gather the offering materials on. More often than not, once they pass on a deal, they archive or even delete the deal data, potentially losing the chance to extract and capture future insights from it.

However, this wide range of data is extremely useful to investment teams as they build a regimented way of working. It’s essential to growing long-term institutional knowledge, as well as supporting future underwriting and decision-making.

Not all “passes” are created equal

When considering “passed” deal data, some potential deals are more context-rich than others.

What matters most is how this sprawling range of data can be best stored, organized and accessed when a deal is on the line.

Sifting through data from passed deals can be error-prone, inaccessible and inefficient.

Because an investment team sees a high volume of deals in any given month, a vital part of the process is sorting and managing data from deals, closed or otherwise. Even properties that were previously a quick pass can include relevant insights. Finding ways to leverage this deal data can create a significant competitive advantage.

These issues diminish investment teams’ productivity and prevent effective use of the data. In theory, a deal team could go back through historical OMs and comps, request information from brokers, or access third-party market data.

Along with this process being a cumbersome one – it might also miss out on data from past private or off-market opportunities that include valuable insights for a current deal. Team members responsible for managing this data waste hundreds of valuable hours each year, and in commercial real estate, time kills all deals.

Take a tour of Origin to see what it can do for you.

Get started with us today.

We'll give you a walk-through of the features of Origin with one of our experts.
Request a Demo

Using a deal database to build and maintain institutional knowledge

On the other hand, a database approach keeps everything deal teams need to know in one location, as a source of truth.

Using a database makes it easy to access institutional knowledge about deals, assets, companies, and markets. Deal screening and underwriting become more efficient by bringing the right data and insights into the process from the beginning. Teams can populate underwriting assumptions with property data, make underwriting comparisons, and give teams access to proprietary sales, lease, and cost comps for any property they have ever considered.

In a database approach, valuable data from passes easily supports processes such as deal screening, deeper due diligence, and underwriting.

“The most powerful aspect of data from passed deals is that it becomes a firm’s institutional knowledge and asset. Deal teams can quickly harness such data for valuable insights and analytics on future deals.”

When firms review deals they have passed on, they can templatize and qualify the deals they pursue in the future. This data-driven approach helps strengthen and standardize the way individual teams work.

A database approach can ultimately support decisions from individual deals to a firm’s entire strategy. It creates a holistic view of every investment over time with a proprietary dataset.

Consider this scenario: a firm is looking to expand into Houston as a new market. If they lack local expertise or data points, relying solely on broker-provided data to evaluate the market would be risky. Before the expansion, using a database can make a significant difference. Collecting valuable transaction data for the Houston market to validate underwriting assumptions gives the firm more data and more certainty in making the decision.

For analyzing specific deals, deal data accumulates, making it easy and intuitive to mine data from a firm’s owned portfolio, dispositions, historical deal flow, and third-party data vendors. Data from assets that come off and on the market can also provide input for current opportunities.

Passed deal data is a hidden asset that many firms bury before they even have a chance to make good use of it. Adopting a database approach can help them capitalize on a massive opportunity for institutional knowledge. When teams have a sophisticated way to save and access data points, they operate with greater speed and efficiency—and hold a clear competitive advantage.

Thank you! Your submission has been received!
Oops! Something went wrong while submitting the form.

Get the latest updates on Altrio & our products.
Thank you! Your submission has been received!
Oops! Something went wrong while submitting the form.